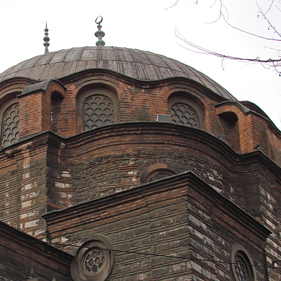 The undulating pattern of the dome cornice in parallel with the arches of the windows of the drum is an application that emerged in late Byzantine architecture and left its imprint on the said period. This application is observed in some buildings of Ottoman architecture as of the third quarter of the 15th century. This conference aims to chronologically introduce such Ottoman examples identified in İstanbul, the Balkans, and Anatolia and to question the possible dynamics in the transmission of this particular detail from Byzantine to Ottoman architecture.