Taksim: The Heart of Istanbul—Revisited

Described in the 17th and 18th centuries as a region comprised of a water distribution center, coffee houses, promenades, and cemeteries that defined the borders of the Beyoğlu district, Taksim then took on a military role in the early 19th century with the construction of the Artillery Barracks. In the 20th century, it transformed into one of the most powerful representative spaces of the Turkish Republic, as the new regime was rapidly growing. It is not surprising that the state chose the Beyoğlu/Taksim region, rather than the Historic Peninsula that reflected Istanbul’s Byzantine and Ottoman identities, to create a modern identity with its apartments, shopping centers, and entertainment arcades where the first attempt of urbanization had already been implemented. The new regime aspired for social change in Istanbul to commence with the spatial transformation of Taksim. Taksim Republic Square, which first developed around the Republic Monument, was eventually encircled by the Taksim Promenade and Garden, modern apartments in Talimhane, and the Istanbul Cultural Palace (Atatürk Cultural Center). Since the 1920s and continuing to today, the square has unfurled its banner as the center of Istanbul’s collective social and cultural memory, reverberating public expression, as well as celebrating national holidays. In the early 21st century, the square once again became the backdrop of grand political struggles, as it was subjected to radical spatial interventions. In order to shape the square’s future in a fair and inclusive way for all Istanbulites, one needs to review the memory of the space in the same manner.

This exhibition is based on Taksim: The Heart of Istanbul, opened by Istanbul Research Institute in 2014. With its timespan expanded and visual materials updated, Taksim: The Heart of Istanbul—Revisited is on display at the “Meeting Point,” a temporary exhibition and performance platform installed in the Taksim Square, commissioned by the Istanbul Metropolitan Municipality and designed by Arman Akdoğan (IND – International Design). 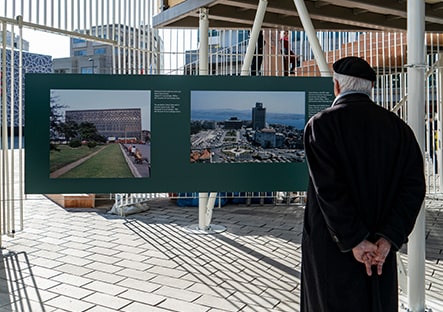 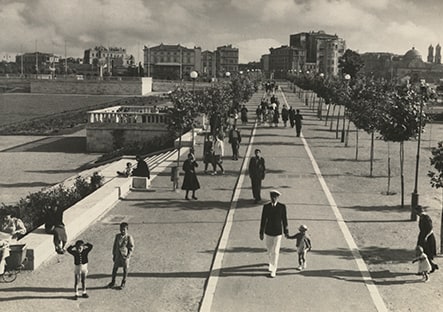 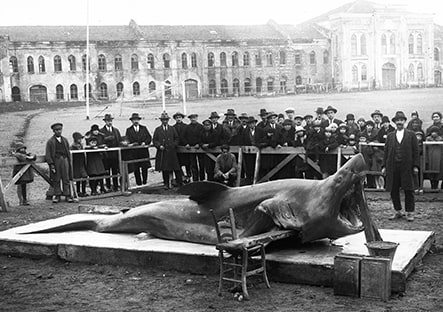 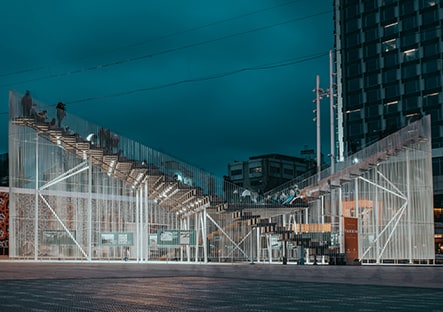