Ekrem Hakkı Ayverdi was raised at a time in which İstanbul was undergoing its late Ottoman-early Republican period. Apart from his persona as an engineer-architect, restorer, and architectural historian, he was a collector passionately dedicated to Ottoman art. Undertaking the construction of different public buildings in İstanbul, Bursa and Edirne, as well as the restoration of many architectural works, Ayverdi not only brought together the most select and refined works of Ottoman art, which had begun to lose its prestige amidst the changing values of high culture in the time he lived, but he also paid particular attention to their conservation and preservation. Ayverdi’s two seminal corpuses that study Ottoman architecture from its early days until the end of the Mehmed II era, as well as its examples in Roumelia, continue to maintain their place as the most important reference books for those working in this field.

İstanbul Research Institute commemorates Ekrem Hakkı Ayverdi, his professional work, and his priceless collection with an exhibition in the 30th anniversary of his passing and hopes to bring together wide audiences with this versatile and colorful man of culture, who, as one of the last representative of a lost world, holds a unique place in Ottoman art studies and Ottoman architectural history in particular. 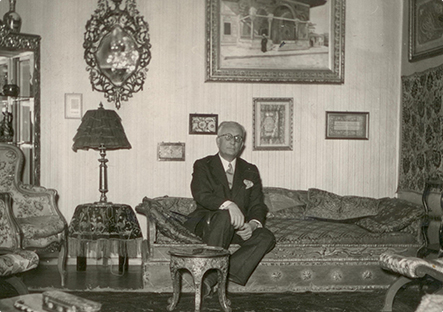 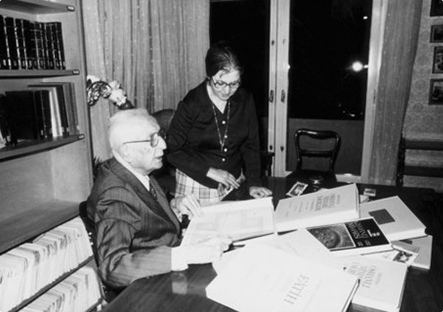 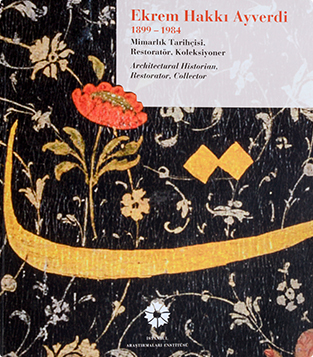