Focused on the Village Institutes as one of the most dramatic processes of evolution in the history of the Turkish Republic, and organized by the collaborative efforts of İstanbul Research Institute and İsmail Hakkı Tonguç Document Archives, the exhibition entitled “Mindful Seed Speaking Soil: Village Institutes of the Republic 1940-1954” sheds light to a momentous period in Turkish history through archive documents, photographs, personal objects, and witness accounts.

In a country where nearly ninety percent of the population was still illiterate, Village Institutes were established though the leadership of General Director of Primary Education İsmail Hakkı Tonguç on 17 April 1940 with the objective of upholding the principles of the Republic and educating a new kind of citizen. By training the children recruited from villages and sending them back to their local communities, the Institutes targeted the education of a large segment of the population. Slowing down by 1946 due to interior and exterior pressures, the movement ended once the Village Institutes were closed down in 1954.


Click for the Pera Film documentary program running parallel to the exhibition. 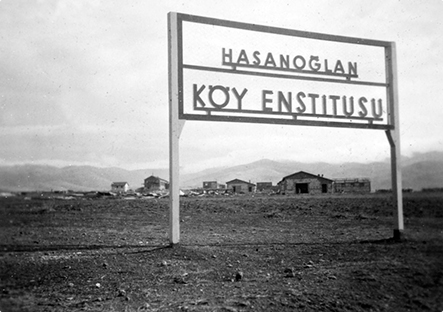 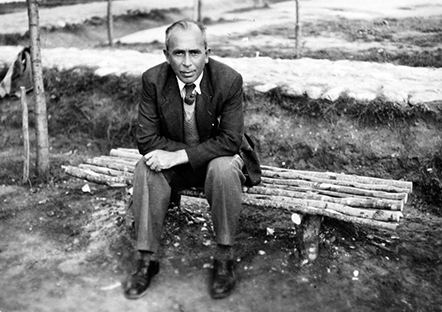 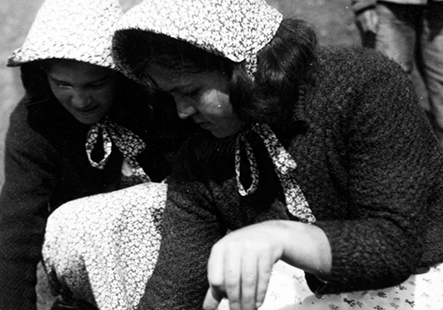 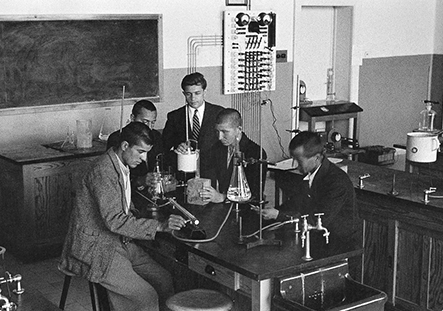 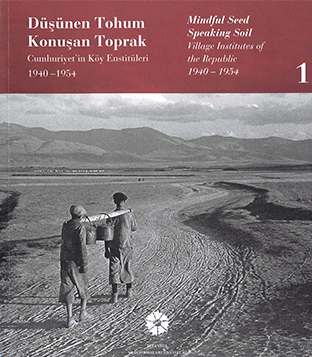