The Anatomy of a Tradition

Robert College was founded in İstanbul in 1863 by Cyrus Hamlin and Christopher R. Robert, two men who believed in the universal value of education. It was the first American school to be established in the Ottoman lands, and outside the USA. Surviving revolutions, wars, earthquakes, fires, and epidemics, the College never closed down a single day throughout its 150-year history.

Robert College has educated seven prime ministers (four of them Bulgarian), countless statesmen, writers, artists, musicians, actors, athletes, businessmen, engineers, doctors, lawyers, and educators.It has been the standard against which other schools measure themselves, even when Robert College itself had the challenge of living up to its own standards, due to lack of funding, inadequate buildings etc. from time to time throughout its history.Robert College still offers students one of the best high school experiences in the country. Besides educational excellence, it has always striven for local, national, and global relevance and influence.

From a small building in Bebek to an impressive campus above the Rumeli Fortress to its final destination on the hills of Arnavutköy, Robert College has come a much longer way than first meets the eye, defining itself a new role for every period.

Curated by Cem Akaş, the exhibition shed light on the 150 years of the College, as well as the educational, cultural, social and intellectual life in İstanbul through selected photographs and objects from Robert College Archives, Columbia University Rare Book & Manuscript Library and private collections. 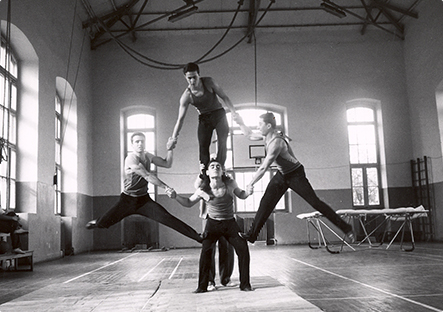 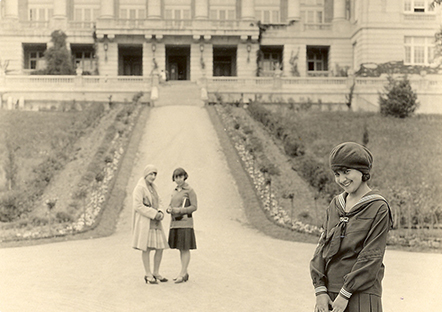 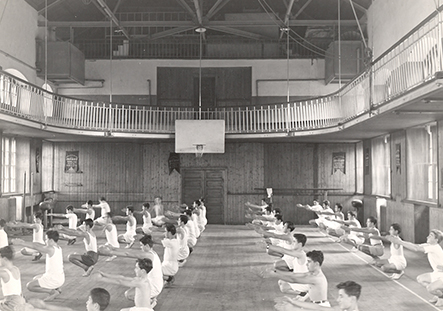 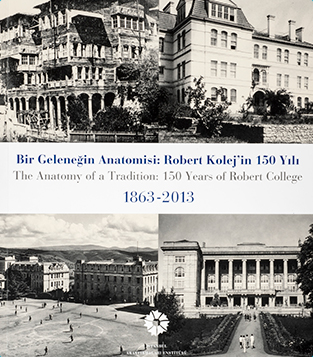