The Heart of İstanbul

Through photographs, engravings, and maps, this exhibition covers a period beginning with the 19th century and ending with the 1960s, and is an attempt to shed light on the changes and transformations of Taksim Square, the central locus for the expression of social sensibilities.

Described in the 17th and 18th centuries as a region comprised of a water distribution center, coffee houses, promenades and cemeteries determined by the borders of the Pera district, Taksim achieved a military function with the construction of the Artillery Barracks in the early 19th century. It was transformed into one of the most powerful representative spaces of the Republic, the new regime that was expediently constructed from the second quarter of the 20th century onwards.

Rather than the Historical Peninsula, which reflected İstanbul's Byzantine and Ottoman identity, it's not surprising that the state chose the Beyoğlu-Taksim region to create a modern, new identity with its apartments, shopping centers and entertainment arcades where the first attempt of urbanization was applied. It wanted to commence its social mobility in the capital with the spatial transformation of Taksim.

Having developed around the Republic Monument, the square is eventually encircled by the Taksim Promenade and Garden, the modern apartments in Talimhane and the Atatürk Culture Center (AKM). Taksim Republic Square has unfurled its banner as the center of İstanbul's collective social and cultural memory, reverberating public expression, as well as celebrating national holidays from the 1920’s right on up to the present day. 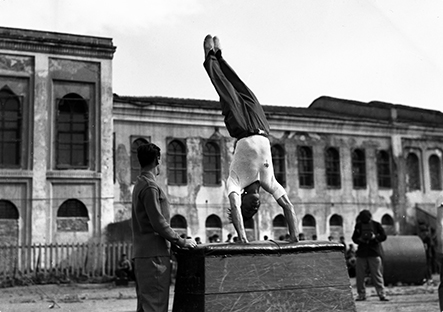 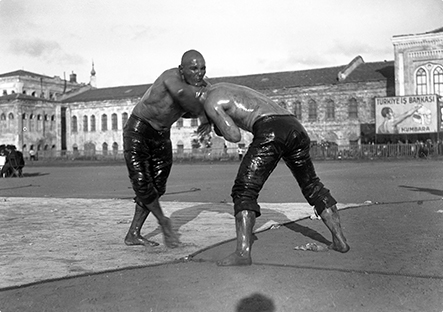