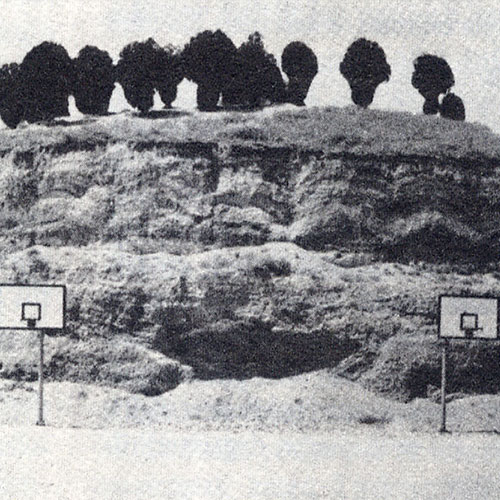 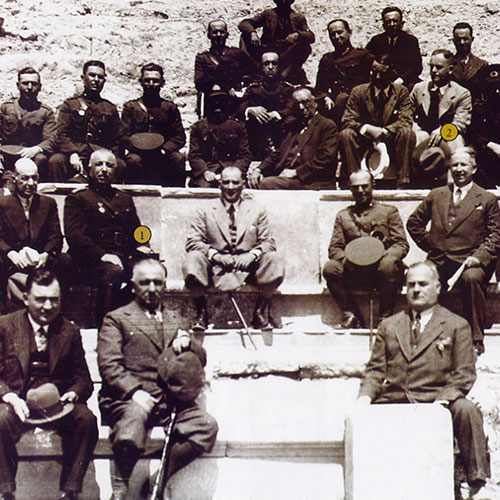 This year marks the 80th anniversary of Mustafa Kemal Atatürk’s death. As a commemoration, İstanbul Research Institute presents its “Talks on Atatürk.” The second talk is “Atatürk and Turkish Archaeology” by Prof. Mehmet Özdoğan

Professional Turkish archaeology began in the second half of 19th century, not for scientific purposes, but rather as a requisite of Turkey’s westernization process. Its purpose was to collect artefacts for the Ottoman Imperial Museum, and the activity itself was a trapping of modernity in the international arena.

The proper recognition of archaeology as an institutional, scientific discipline developed as a state policy after the transition from the Ottoman Empire to the Republic of Turkey. Atatürk’s Turkey regarded archaeology not as a mere tool to fill the museums with artefacts, but rather as a field of science that enabled the documentation and understanding of the past. This was representative of Atatürk’s approach to the sciences.

While Atatürk proceeded to nationalise the Turkish economy, and structured the country’s education system around raising Turkish national awareness; he foresaw international cooperation as a prerequisite for the development of science in Turkey. For this purpose, many students were sent abroad to study sciences, including archaeology; and the government worked to make Turkey attractive to foreign scientists.

Since the first years of the Turkish Republic, permission was granted to foreign archaeologists who wanted to work in Turkey. Those wishing to work in Eastern Anatolia were especially appreciated, and they were asked to train Turkish students in the field. Cultural policies pursued in initial years of the Turkish Republic are often criticized for treating the past selectively, glossing over Turkey’s Ottoman heritage in favour of antiquity.

Yet, it must be noticed that in the same decades, many countries were only allowing excavations pertaining to their own national histories. Atatürk’s Turkey, on the other hand, adopted a holistic approach to Anatolian history, and permitted excavations on all eras, with an emphasis on Hellenistic, Roman and Byzantine eras. In the early years of the Turkish Republic, Turkish archaeology enjoyed its golden age, as proven by the Second Turkish History Congress, which convened at the Dolmabahçe Palace in 1937, with the participation the foremost archaeologists of the era. The exhibition organized as a part of this Congress still occupies a special place in Turkey’s recent cultural history, as one of the most comprehensive in the country.

This presentation focuses on the cultural policy developed by Atatürk that focused on archaeology; as well as Ataturk’s nature as a statesman and intellectual with a personal interest in archaeology, excavations and museums. The talk also compares Ataturk’s policies with archaeological and cultural policies developed in other countries contemporaneously.

About Prof. Mehmet Özdoğan
He was born in Istanbul in 1943, and pursued his academic career as a student of H. Çambel in The Department of Prehistory, Istanbul University. He mainly specialized in the Neolithic period, the emergence of agriculture and village life, and the process of its geographical extension. Since 1964, he participated in 25 excavations and surface surveys in various locations in Turkey including Çayönü, Yarımburgaz and Aşağı Pınar. He is currently working on the Aşağı Pınar excavation in Kırklareli, which preserves the earliest agricultural communities in Thrace. Özdoğan and also manages various open air museums and cultural heritage projects. His other areas of interest include the history of archaeology, archaeological policies, and environmental archaeology. He is a member of many international scientific organisations including the National Academy of Sciences (USA), Academia Europa, and the Shanghai Archaeology Forum, and he has received many awards including the Turkish Academy of Sciences Service Award (2001), the Vehbi Koç Foundation (2008) Award and the Italian State “Cavaliere” Medal. He has authored 22 books and 316 scientific articles on archaeology and cultural heritage.
This event will be held in Pera Museum Auditorium. Free admissions; drop in. The talk will be in Turkish.