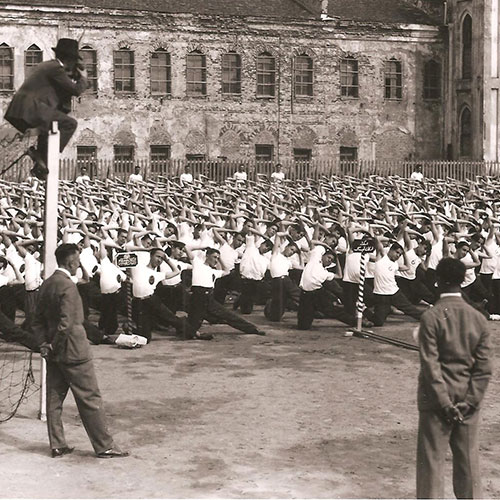 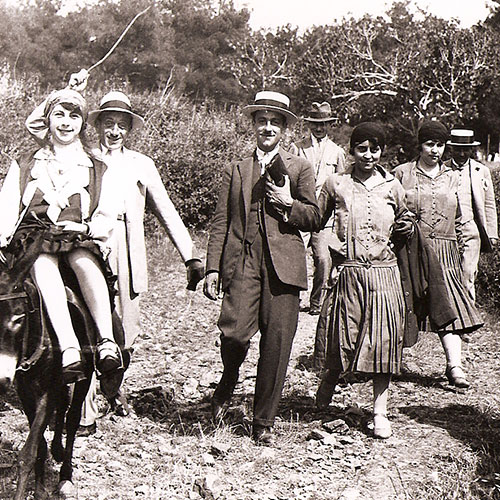 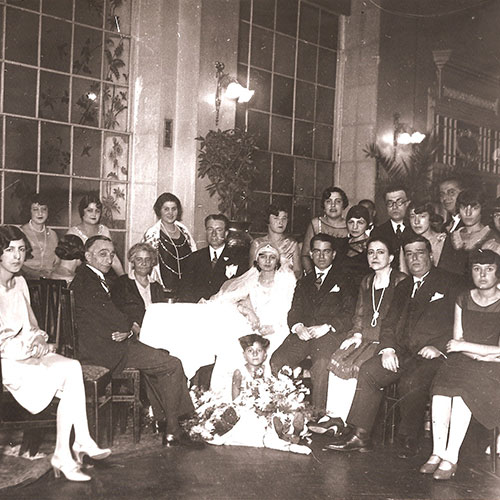 This year marks the 80th anniversary of Mustafa Kemal Atatürk’s death. As a commemoration, İstanbul Research Institute presents its “Talks on Atatürk.” The last talk is “Daily Life During Atatürk Era: 1918 – 1938” by Prof. Zafer Toprak.

Newly-founded Republican Turkey was profoundly impacted by the transformations caused by the First World War, and the following Turkish War of Independence. A complete reorganization of the state, radical reforms, and in the meanwhile, the erosion of Ottoman values caused by several years of war resulted in a massive social trauma during the 1920s, from which the Republican cadres could recover from this trauma only in the 30s. The most important item on their agenda was the population bottleneck. They implemented an effective healthcare policy to solve this issue. On the other hand, they developed measures geared at reinforcing the family as a social entity. Moreover, institutional arrangements were initiated with the purpose of remedying the shortfall of social ideals. Newly-established community centres filled a very substantial gap in this respect. The notions of a new language and a new culture enabled disconnection with the past. A Darwinian approach to history secured the foundation for a secular society. Anthropology became an inspiration for other fields of science. Gradually, society started to be dominated by a newfound cultural identity. Republican Turkey’s vision for the future called for a radical cultural revolution. The stage between two world wars conveniently allowed for such initiative. The catastrophic collapse of Europe uniquely boosted Turkey’s level of self-confidence.

About Prof. Zafer Toprak
Prof. Dr. Zafer Toprak graduated from the Saint Joseph French High School and the Ankara University’s Faculty of Political Sciences, Diplomacy and the department of International Relations. He completed his graduate degree in the University of London and his postgraduate degree at Istanbul University Faculty of Economy. He also received an honorary doctorate from St. Olaf University. His academic studies mainly focus on Turkey in the 19th and 20th centuries. He started to lecture at the University of London in 1972. In 1977, he joined the Boğaziçi University Humanities Department. He lectured at the Minnesota and Paris universities as a visiting faculty member. Between 1992 and 2013, he led the Atatürk Institute at the Boğaziçi University, which offers graduate and postgraduate programs on contemporary Turkey. Currently, he lectures at the Boğaziçi University and Koç University.
This event will be held in Pera Museum Auditorium. Free admissions; drop in. The talk will be in Turkish.