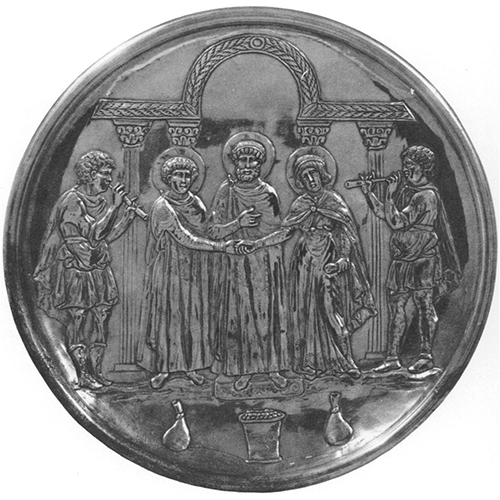 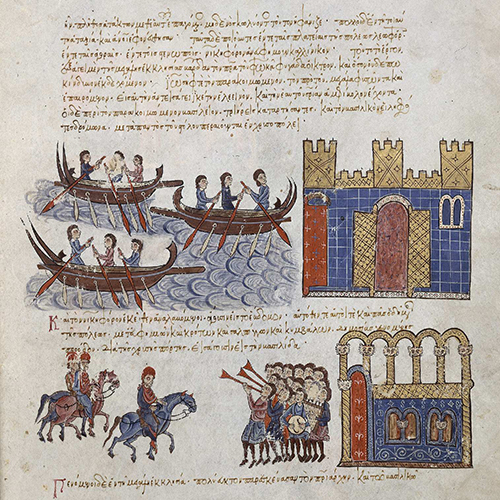 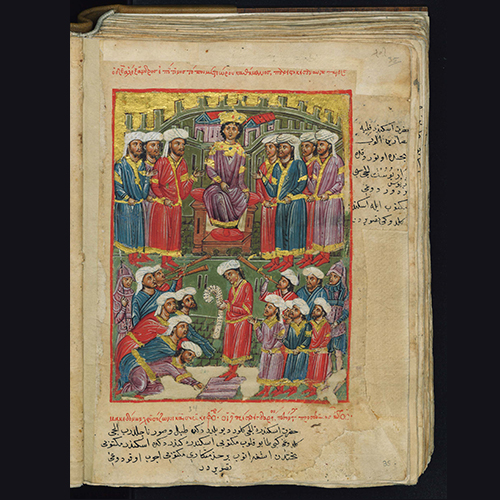 Echos of an Empire

Our knowledge for the different aspects of music in the Byzantine capital comes from a variety of sources, mainly the manuscripts following the style of the Constantinopolitan workshops.

Echos of an Empire is a study of Byzantine visual sources which include daily life objects along with miniatures from manuscripts, representing a rich array of depictions of musical instruments. The subjects vary from court ceremonies to stories about ancient mythology and Christianity.

In order to interpret references to music in the Byzantine Empire’s daily life, this talk will place special emphasis on the iconography of musical instruments building upon the results of Byzantine Musical Instruments Project conducted by Koç University - Stavros Niarchos Foundation Center for Late Antique and Byzantine Studies (GABAM) and The Friends of Music Society in Athens in collaboration with Koç University Suna Kıraç Library.