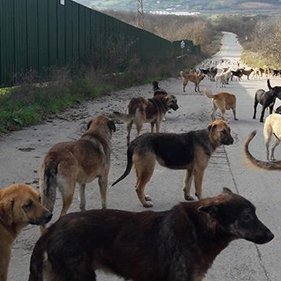 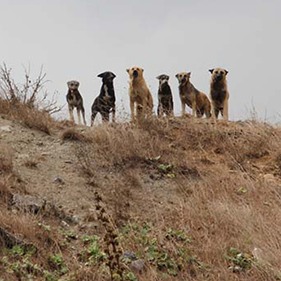 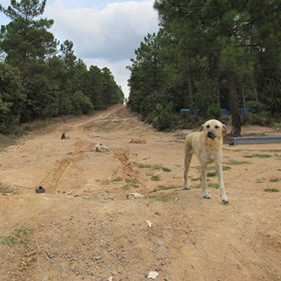 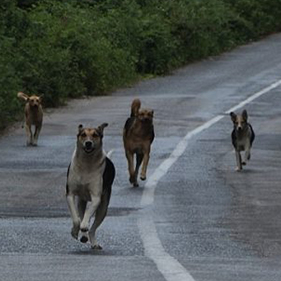 The purge of Hayırsızada is one of the greatest disasters in the history of Istanbul and our experience of modernization. A tragedy reflecting our experience of belated modernization, the purge resulted in the horrible deaths of 80.000 dogs and yet it could not wipe stray dogs off the streets. Istanbul is a city that has lived and grown together with its dogs despite the purges that lasted a century after Hayırsızada, the cullings triggered by periodical rumors of rabies pervading the city, the poisonings, isolations and unrecorded killings.

As for today, the dogs of Istanbul are on the verge of an unprecedented destruction: While Istanbul is rebuilt as a global metropolis, its dogs are being removed from the streets and imprisoned in huge isolation centers. They are left to die in the peripheries of the city, in forests that are mutating into construction sites, and in lands that interconnect industrial areas and are far away from human settlement. In these places where they are abandoned, the dogs are pulled into a spiral of spatial segregation and exclusion, displacement, dispossession, and violence.

This work departs from the historical point to which we are taken by the exhibition “Four-Legged Municipality: Street Dogs of Istanbul”. “Istanbul Becoming Dog-Free” aims at tracing the vanishing footsteps of street dogs. While it looks for the dogs disappearing from the streets in isolation centers located on the outskirts of the city, in construction sites, building yards, forests, abandoned places, and in the streets, this work tries to make sense of the economic, political, and spatial logics that make it possible to turn Istanbul into a “dog-free” city. On the track of the isolated and displaced street dogs, this work also discusses the latent yet powerful mechanisms of the human-animal relationship that are changing in Istanbul, and the transforming relationship between law and violence as well as the search for justice in the peripheries of the city.