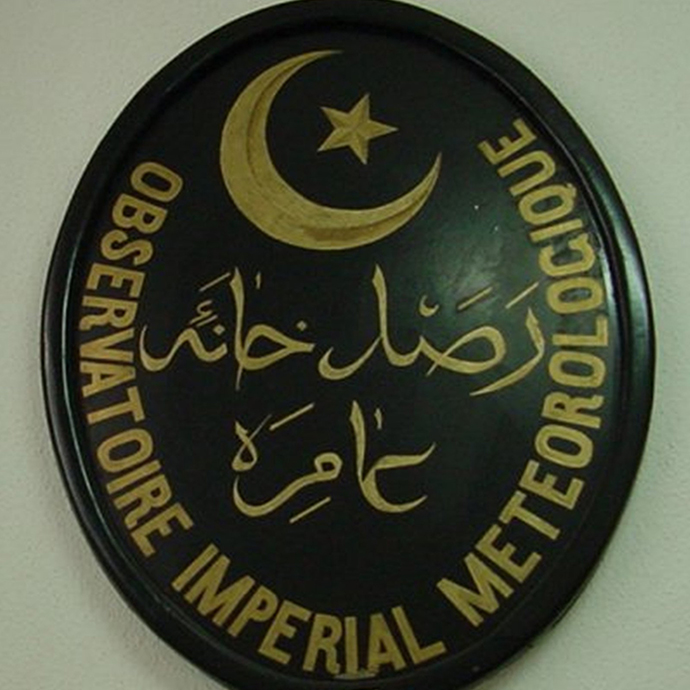 Chamber Talks continue with a talk titled “Observatories Founded to Survey the Weather Conditions of İstanbul from the 19th Century up to the Republic” by Mithat Atabay.

Within the historical continuum, the first observatory founded in the Ottoman Empire had been destroyed in the 16th century, but it can be seen that observatories were reopened in the 19th century with the help of both the state and private schools. The First World War fought at the very beginning of the 20th century necessitated the foundation of observatories with military purposes connected to the technologies of warfare. The most prominent of these observatories was the Central Observatory opened in Istanbul. Even though the only observatory that the republic inherited from the empire was the Kandilli Observatory, in the course of time, the new state opened new observatories in Istanbul at places such as Yeşilköy, Göztepe, Florya, and Kireçburnu in order to survey meteorological conditions and to make forecasts according to these observations.