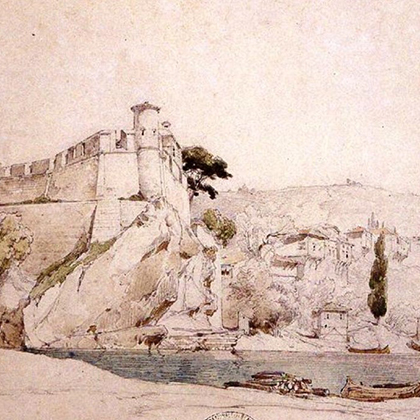 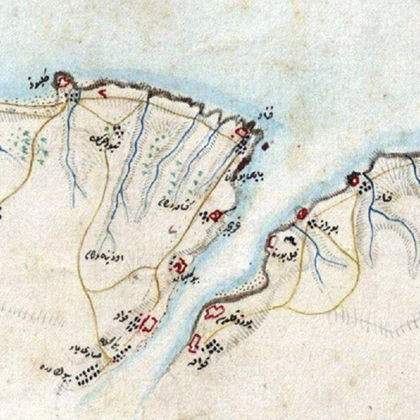 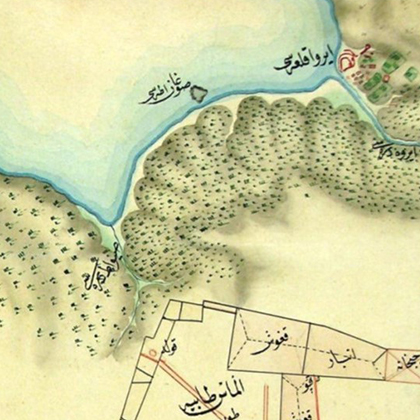 The Strait of Istanbul, or the Bosphorus as it is commonly known, is an approximately 31 km-long canal that connects the Asian and European continents and connects the Mediterranean to the Black Sea through the Marmara Sea. Having served as an important gateway due to its strategic and commercial significance, the Bosphorus has withstood countless attacks throughout history and was often the subject of conflict. From an early period onwards, settlements, as well as various “fortifications” (such as watch towers, citadels, and bastions) were built on both sides of the strait in different periods based on need.

In addition to the fortresses built during the periods prior to the conquest of Istanbul (Bayezid I and Mehmed II), many fortifications were constructed on both sides of the Bosphorus due to security issues emerging from the 1600s onwards and particularly during the reign of Murad IV (1623-1640) and afterwards. Some still standing and others partially extant, these buildings constitute important examples of the new architectural forms and layouts that have shaped around the changing technology in military defense in the Ottoman period and geography.

Primarily dated to the 18th century, the plethora of documents preserved at the Ottoman Archives of the Prime Ministry pertains particularly to the northern, namely, Cossack and Russian, attacks on the Bosphorus. The archives also provide information on the fortification of the Bosphorus, the security issues, the military measures taken against security threats (fortress construction, casting cannons, building police stations, etc.), expenses made, and the names of the local and foreign architects and engineers in charge of the citadel construction. In that respect, the archives shed light upon the military architecture, defense, weaponry, and military technologies of the Ottoman Empire between the 17th and 19th centuries. The presentation will focus on all the fortifications (citadel, bastion, tower, etc.) defending the Bosphorus not only from a historic, but also from an artistic and architectural perspective.