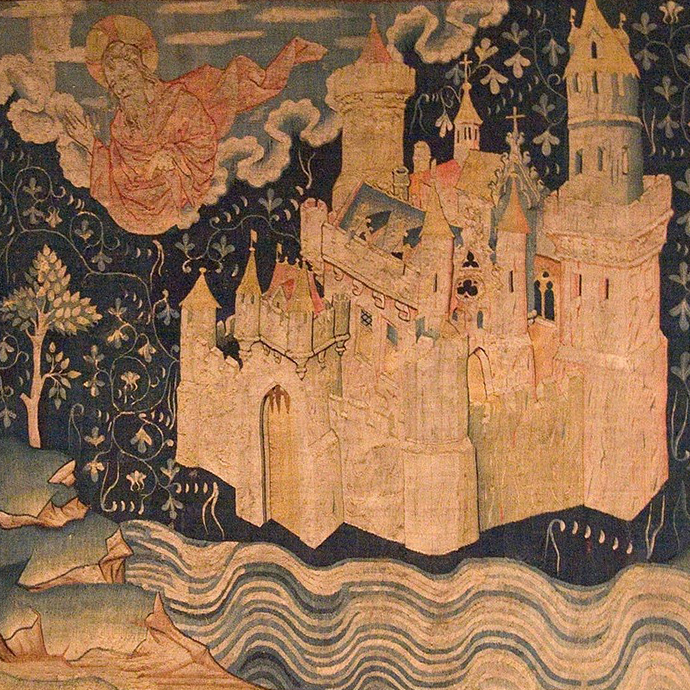 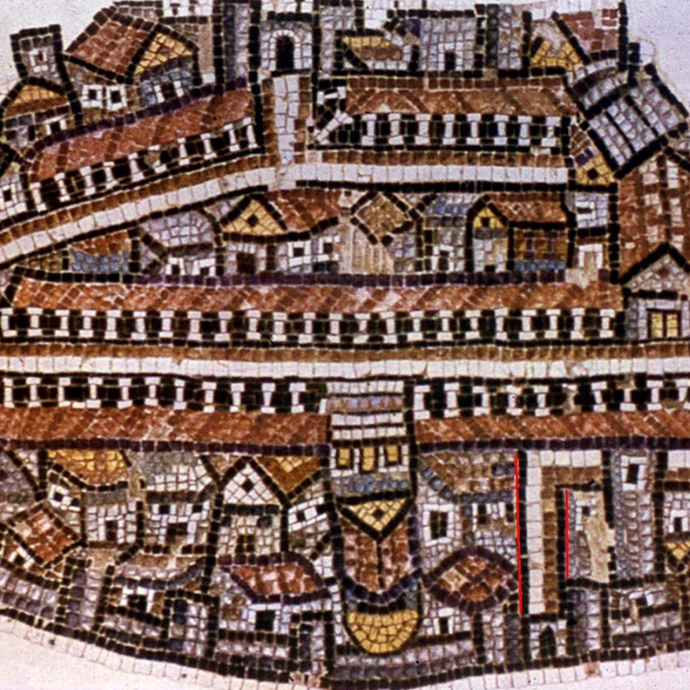 The Image of Jerusalem in Jewish, Christian and Islamic Arts
Reyhan Ekşioğlu

In her talk, Reyhan Ekşioğlu will illustrate the reflection of Jerusalem in art from antiquity to the modern period by examining the worldwide artistic rendering of the city’s image that transcends its physical and historical aspect. In other words, the imaginary, ideal and utopian dimension of Jerusalem rather than its reality will be her main focus. Tracing the image of Jerusalem in arts from the earliest examples of the 2nd century through the 20th century, Ekşioğlu will seek an answer to the question whether or not there has been a consistent, “ideal” image of the city.