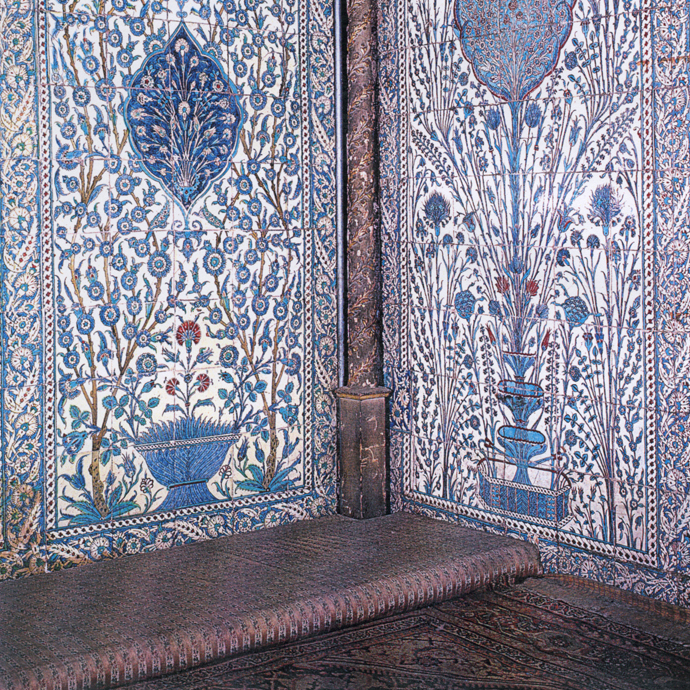 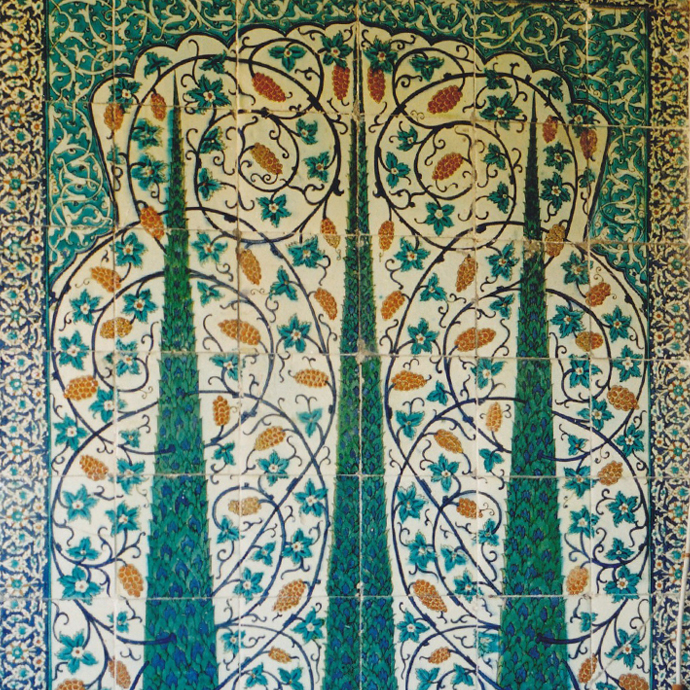 Tiles constituted the most important architectural ornaments that the Turks brought to Anatolia from the Central Asia. Despite some breaks, this art had an explicit continuity until the eighteenth century. Currently, it is the city of Kütahya that still practices the art of tiling, thereby keeping this tradition alive.

In the Ottoman era, ever since its early period, tiling was included into architectural ornamentation; tiles made with different techniques were used together and increased the value of constructions. In the Classical Ottoman period, the art of tiling produced high-quality works with the painting-under-enamel technique and the ceramics produced in the Iznik ateliers were exported to different countries, which made them famous throughout the world. Alongside Iznik, as a second center, Kütahya contributed to this art with the works it produced beginning with the early Ottoman period. It is observed that there was a massive productive activity in the art of tiling in the seventeenth century despite the decline in quality in terms of technique. In that same period, new figures and motifs were also added to the repertoire of tile ornamentation.

A large portion of the seventeenth-century tiles are found in the structures in Istanbul, representing religious and civil architecture alike. The Topkapı Palace is one important group of structures created in different periods. Along with the pavilions constructed in the seventeenth century, tiles of that period were also used in the Harem that was rebuilt after the 1665 fire. The Iznik and Kütahya tiles in the Harem present us with a rich collection of the seventeenth-century tiles. As for religious architecture, the tiles in the Blue Mosque, the New Mosque, and the Tiled Mosque in Üsküdar are among the works that reveal the technical and ornamentation characteristics of that period.