The Depiction of Hagia Sophia

As the first book to be published in the Classical Works Series, the Depiction of Hagia Sophia is comprised of two poems Byzantine Emperor Justinian’s chamberlain and literary figure Paulos wrote for the opening festivities of Hagia Sophia in CE 562. Holding a unique place in eulogistic literature, the poems act as a highly important source for researchers of Byzantine history and literature, as they reflect features of a festival of poems, processions, orations in prose, religious, rituals, and even non-religious forms of entertainment. 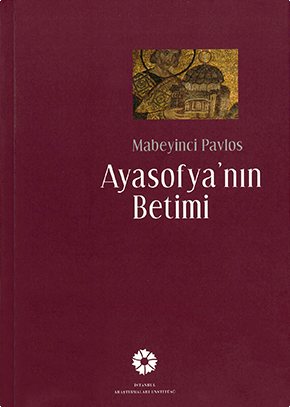