At a time when classical antiquity continued to be the main attraction, drawing Western scholars to the Eastern Mediterranean, Byzantine history and archaeology emerged as a new field of competitive scientific exploration in the former Byzantine capital. Some of the major themes and issues addressed at Discovering Byzantium in Istanbul are scholars' motivations and incentives for studying the Byzantine Empire, the means by which they accessed the monuments and material wealth of Constantinople, what they were allowed to see and under what circumstances and conditions, and the networks they established among themselves and with authorities from governmental and cultural institutions. The activities of newly founded foreign institutes and museums are also examined, along with scientific competition at the international level, including the reactions of Turkish scholars.

The period covered by Discovering Byzantium in Istanbul begins with the emergence of major archaeological expeditions in the Eastern Mediterranean and is rich in major historical events and findings that brought the Ottoman Empire and the modern Turkish Republic to the fore. It ends with the International Congress of Byzantine Studies convening its tenth conference, for the first time meeting in Istanbul. 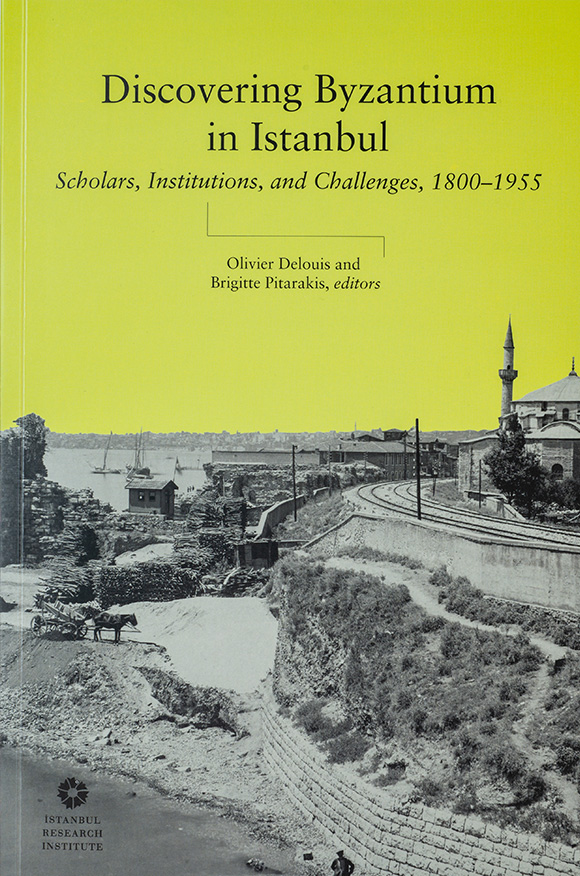