Modernization without Blueprints analyzes Turkey’s early Republic period, which is regarded as one of the country’s fastest phases of modernization, using an approach that greatly differs from previous generalizations and focuses on İstanbul in particular. The book attempts to substantiate its claims with “daily fragments” taken from the “İstanbul of the Republic.” In newspaper columns, “human interest” stories, and the writings of men of letters who bore witness to that İstanbul, it searches for the Istanbulites who modernized without blueprints. Hakan Kaynar employs an original point of view to trace this imperial city’s quotidian life, which expands in circles on a national axis… 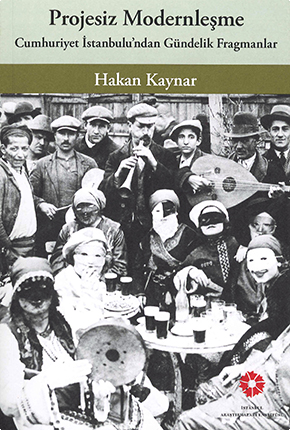